Early in 1969, a group of Knoxville citizens became interested in the possibility of establishing a Pageant in this city that would depict the Christmas story. After serious consideration, a group formed a non-profit corporation under the name The Nativity Pageant of Knoxville, Inc. By-laws were written and approved on March 27, 1969. The work of the Pageant is carried out by a twenty to thirty member volunteer Board of Directors along with ten professionals who have interests in music, orchestra, technical, drama, and set design.  Working with the Board of Directors, they bring life to the Nativity Pageant.

Additionally, the Pageant involves hundreds of volunteers in the Knoxville area in its production each year. Civic leaders are asked to serve on an Advisory Board, giving the Pageant Board their support and counsel in many areas. There are approximately twenty members on this Board, including the Mayor of Knoxville, a Member of Congress, ministers, and well-known business leaders.

To realistically present this story, it is necessary to use people of all ages (starting at eight), sexes and races. Volunteers from the community make up the 120-member cast, as well as the 150-voice choir. Local farms lend the live animals that are used so effectively in the drama.

Since there is no attendance charge, the annual budget is met by contributions from interested businesses, civic clubs, and individuals in and around the Knoxville area. Although the Pageant has the support and encouragement of local churches, it is not sponsored financially by any church.

The combination of realistic settings, effective lighting, real animals, orchestral and choral music, and authentic costumes produces a powerful and dramatic hour-long presentation of the Christmas story – a story that is eternally the same, but always new. It appeals to audiences of all ages. Many families come again and again, making it part of their own Christmas tradition. The Pageant is thrilling to those who attend and also to those who work to create it each year. 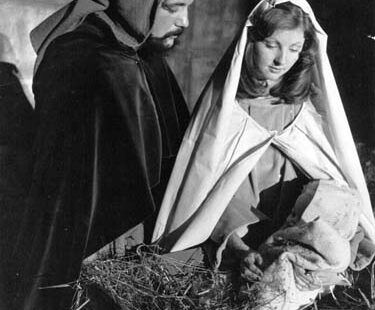 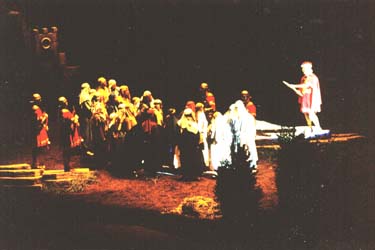 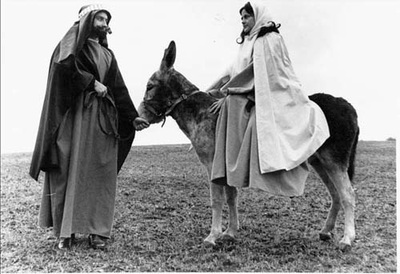 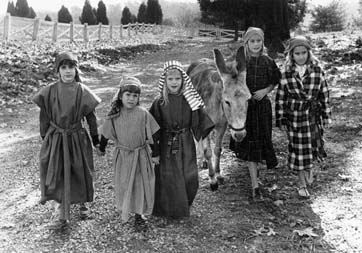 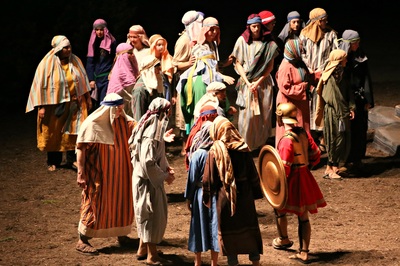 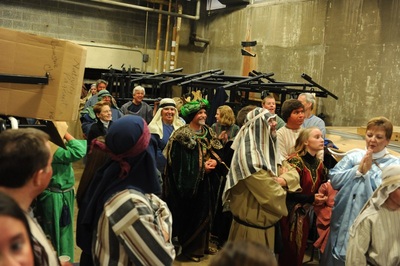 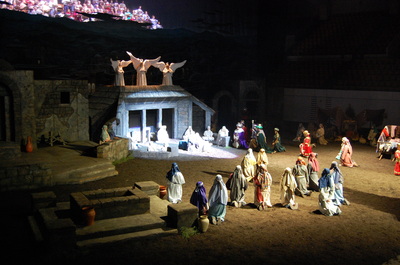 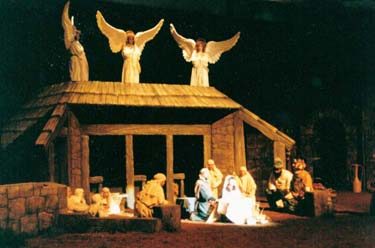 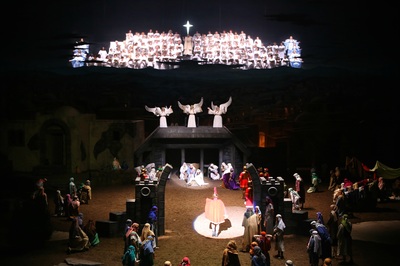 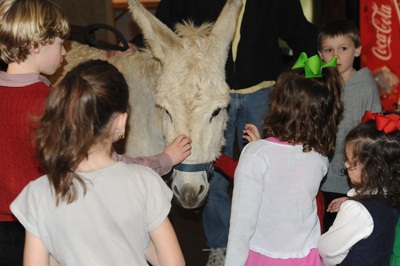 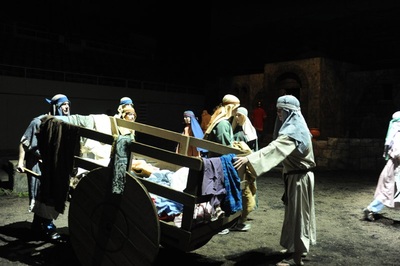 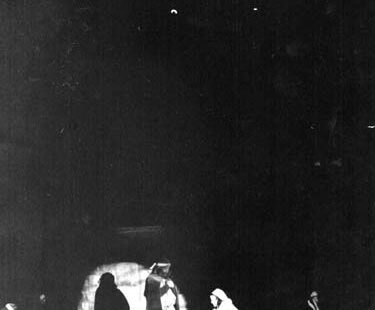